19th February 1942
more than 188 Japanese aircraft attacked Darwin's harbour and airfield. It was the first and the largest foreign attack ever mounted on Australia.

Darwin Military Museum: A place where history lives today and for tomorrow

If your looking for interesting things to do in Darwin, you have found us and welcome! The DMM provides a learning and commemorative war experience about the NT, also other parts of Australia’s, rich military history in a sensitive and respectful manner . We are located at East Point and have a variety of displays and artefacts presented in air conditioned comfort and out in a beautiful, peaceful, sub-tropical setting.

The Darwin Military Museum celebrated its 50th anniversary in August 2019 and we look
forward to another 50 years of telling the story of the Territory’s rich military history . 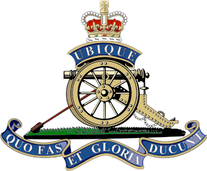 These are a bargain gift and some of our most popular items in store. Buy them all and save on postage today. Select for the list below.

A$25.00
“Following the surrender of Japan in 1945, many Japanese were convicted of war crimes and faced trials in several locations. These trials were often controversial – especially at a time when emancipated POWs were returning to their home countries with tales of their wartime suffering. The only Japanese war criminal trials to be held in Australia were three relatively little-known trials held in Darwin in 1946. Specifically, nineteen former Japanese soldiers were tried in Darwin for war crimes perpetrated against Allied troops in Timor. The charges ranged from ill-treatment and torture to that of murdering two Allied soldiers. In this book Norm Cramp details the alleged crimes, the details of the trials and the verdicts. The harshest penalty meted out was death. It is a fascinating story of military courtroom drama and a largely forgotten aspect of Australia’s wartime history.”--Back cover.
158 pages : illustrations, facsimiles, portraits ; 30 cm.
merchandise

Darwin Military Museum Kharki with logo, stand out cap with '64 Air Raids' on the side and 'NT at War' on the other & secret top pocket, key holder? 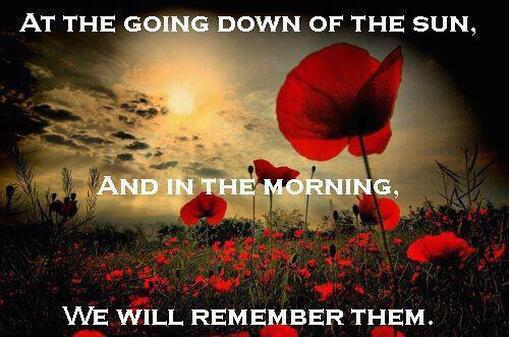